When investors met their emotions

Realheart develops the world’s first artificial four-chambered heart, mimicking the human heart’s pumping function. 26 million people worldwide suffer from heart failure. The solution is an organ transplant, but there are only organs for less than 2% of the patients. Realheart is an alternative for the others. Realheart is listed on the Spotlight Stock Market under the name HEART.

The company lacked a strategy to lift the brand and had a website as well as an overall graphical design that was untimely and neither represented the company’s world-leading research profile nor a modern listed company. When Beautiful Clarity entered, the company was planning to do a rights issue of just over 60 million SEK to further finance operations.

In the autumn of 2018, a major strategy job was made according to Beautiful Clarity’s model Small cap solution. We found that the primary market for the science company – which has no customers during this period of clinical studies – was the stock market and carried out a positioning process based on it, where we started by analyzing the behavior of the existing shareholders and evaluating the MedTech sector. We found that the best way to get through the stock market noise was to address the concealed disease heart failure and to explain how prominent the company’s research was. 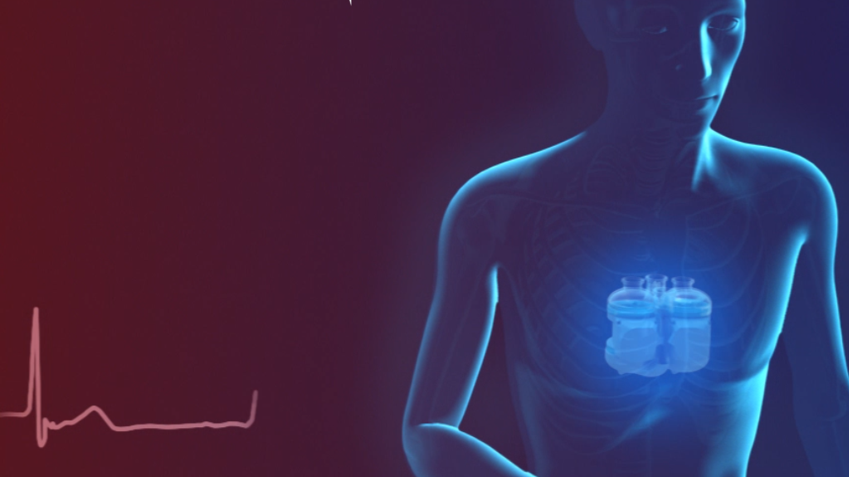 Realheart underwent a major communication operation and received a new logo and graphic profile, a new website and a tone of voice that better represented the company’s profile. During the process, Beautiful Clarity took responsibility for the communication regarding the rights issue, including prospectus, pamphlet, press releases and advertising.

Because we know that all humans have emotions, no matter if you are a CEO, bus driver or a stock market investor, we decided to produce a documentary film that tells the story of a heart failure patient, Gustav. With the aim to strengthen how Realheart is working to solve this global problem.

And a short version, called Have a Heart, with the more distinct message to promote participating in the rights issue.

We also created the animated figure Andy, which can be found on the website and in product films.