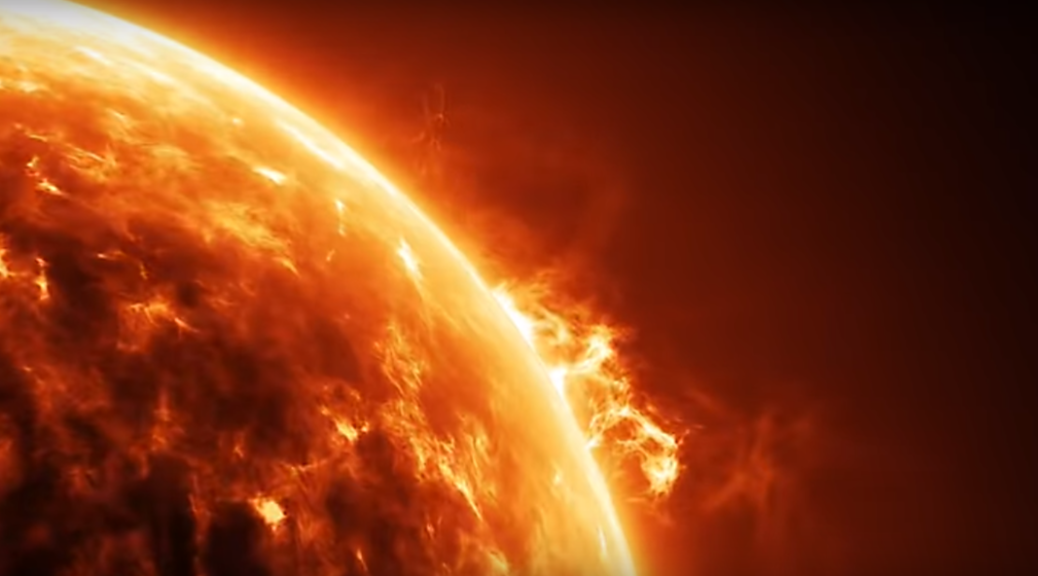 ChromoGenics developes and produces high performance glass for facades. After guiding the company through our positioning process we produced a brand film to manifest the new position as The Swedish pioneer in performance glass.

The Earth and the sun came to play major roles in the cast. As did the four seasons of Sweden.

The film has to date been seen by 15 000 viewers on LinkedIn only. 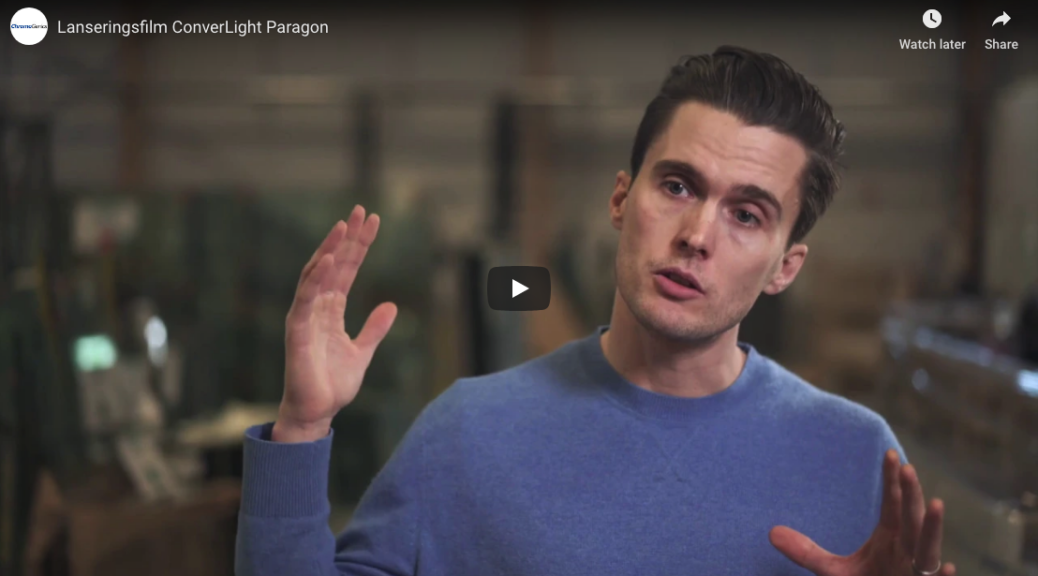